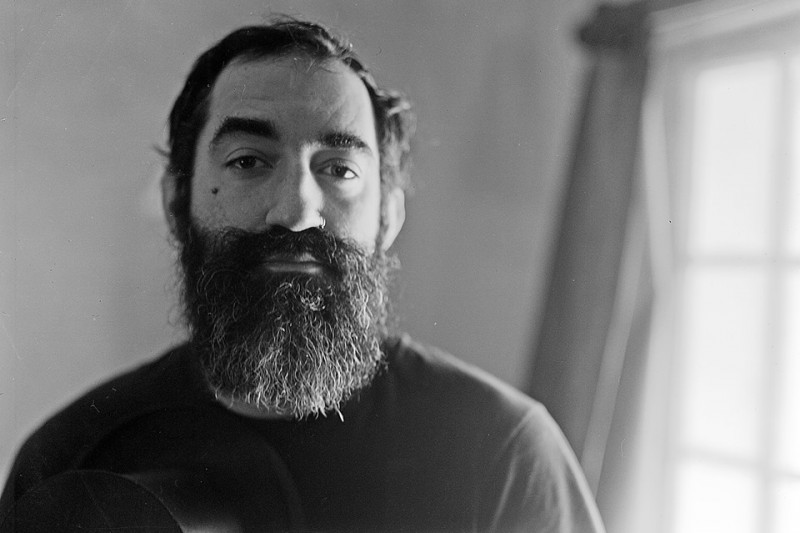 Jesse James Madre became a family friend about 11 years ago when he joined a band with my son. Jesse is one of those people that my husband and I immediately liked because of his friendly nature, his story telling delivery and honest vibe. As the years went by we saw that Jesse was not only a hard working guy that lived life his way, but also how deeply caring he was of others who touched his life.

A few years ago he started a fund raiser based on who would get to cut off his magnificent, thick, long, black beard! He chose to sponsor a young budding musician from a local music school and raised hundreds of dollars to pay for the student’s tuition. Several months later Hurricane Sandy hit NY and NJ and he held another fund raiser, again raising hundreds of dollars and supplies for the hard hit area. He personally drove down with a friend and distributed the proceeds. Jesse…